I wanted to partner up with this top customer’s charity affiliation, Forgotten Friends which was an animal rescue that saved cats and dogs because I had a heart for dogs in need.  On top of organizing an in-store shopping benefit where 10% of proceeds went to this charity, I wanted to do something bigger, something that would catch the attention of press.  So I created a local contest that tied in our fashions to this doggie charity.  Thus the idea of Long Island’s Most Fashionable Dog Contest.  It was perfect.  I had already hired a NY Fashion Week photographer to take photos of customers post-cosmetic makeover, a promotional event held during the same period.  So why not have the photographer also take photos of our customers and their fashionable furry friends?

Here are some photos! 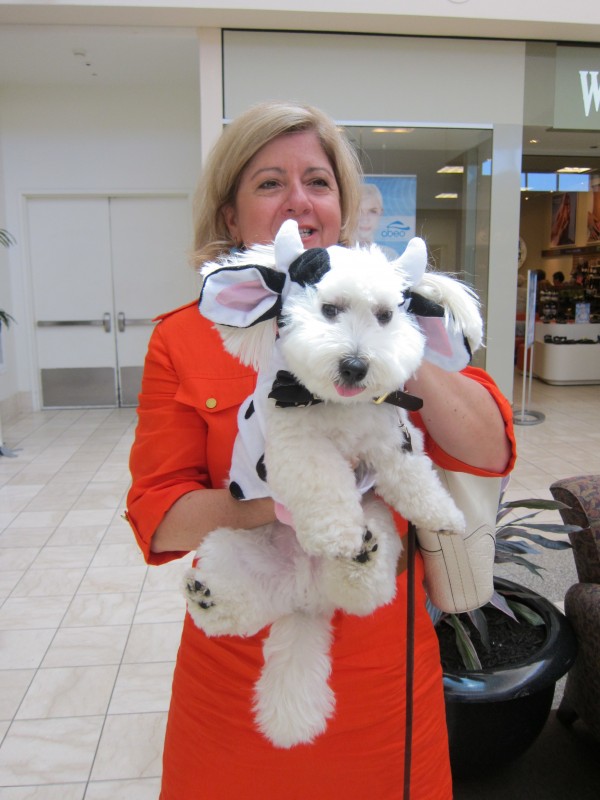 I fell in love with this little guy.  Oliver came prepared with his own mini-wardrobe.  Above he’s featured in my favorite outfit and transforms from a Cotton de Tulear to a loveable cow. 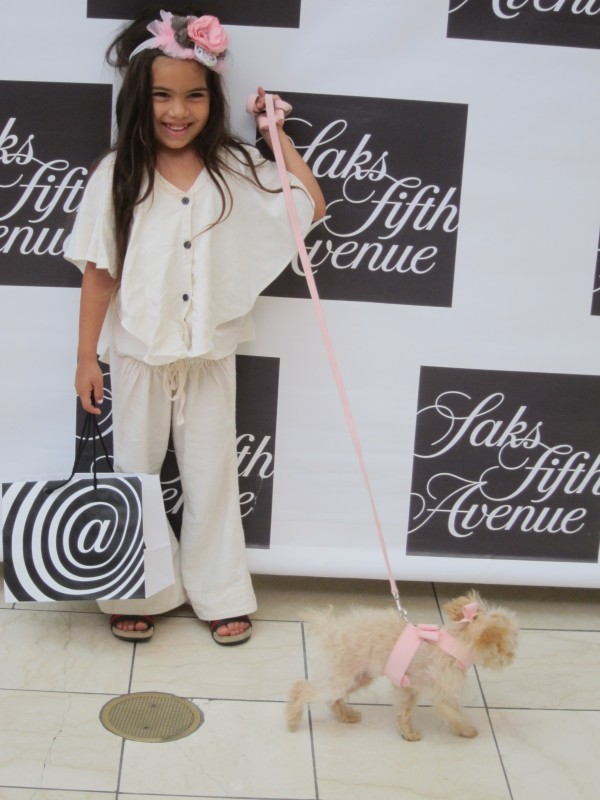 This doll of a girl wore Gucci sandals and pranced around her toy poodle named Cupcake.  Both of their miniature sizes drew a ton of attention! 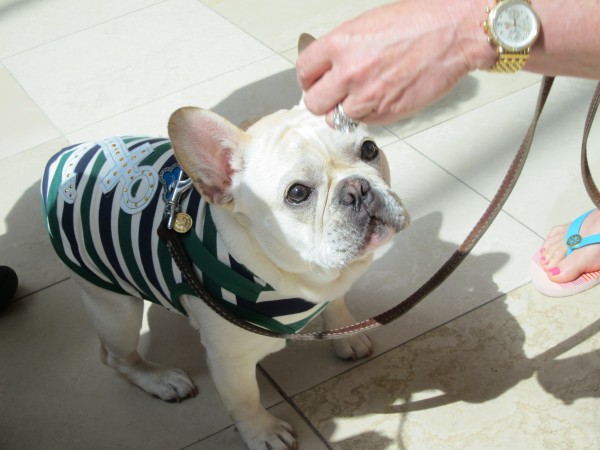 We loved our fashionable duos.  The owner of this dog rocked a Chanel purse and Tory Burch flip flops.  Her French Bulldog, Pierre looked like he was wearing some designer duds too! 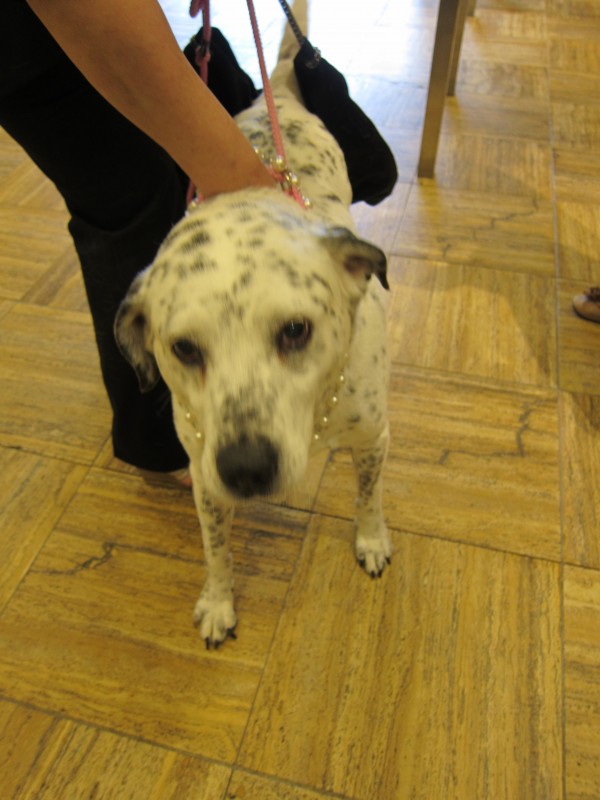 Speaking of dogs dressed in designer, meet Gucci, a dalmatian mix.  He sported a real Chanel necklace around his neck!  Lucky dog.  You have no idea how jealous I was! 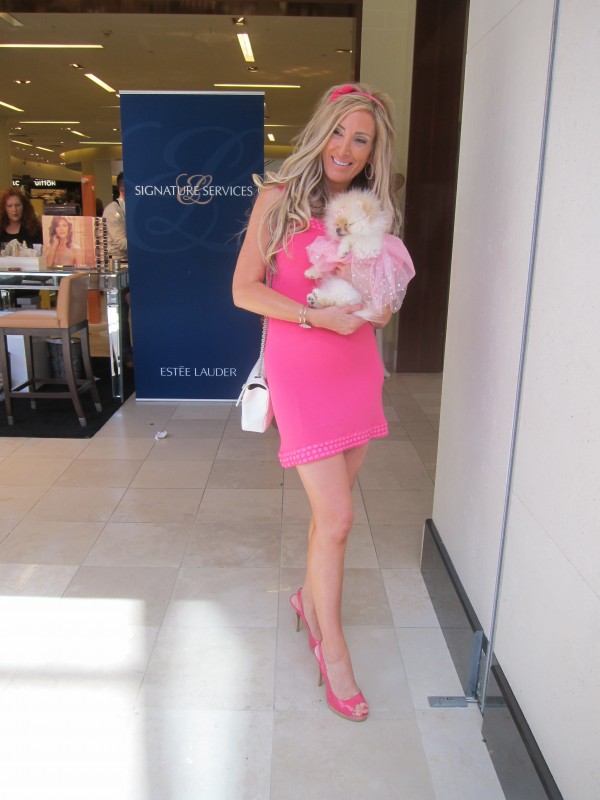 I was surprised at how many owners came dressed to match their little pooches.  The above picture is classic.  She was sort of a Paris Hilton wannabe, dressed head -to-toe pink, carrying her miniature dressed-up dog almost as an accessory.

It was the most buzzed about event of the year – something the store definitely wants to anniversary.  Check out some of the press here!

And don’t forget to enter to win a goody bag here!