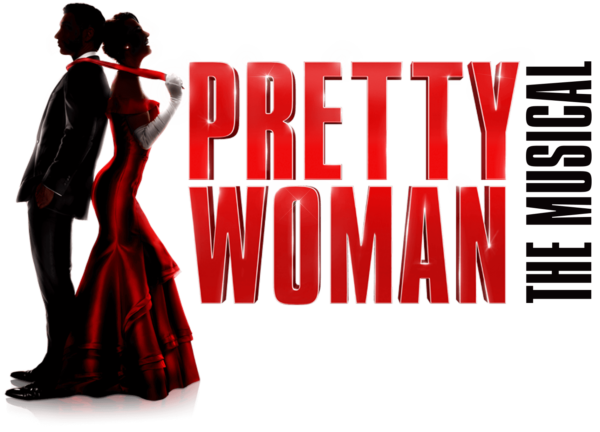 Yes, it’s the same storyline as the movie!

Do we have any Pretty Woman fans here?  ‘Cuz I don’t know about you but I loved that movie so when I was invited to review Pretty Woman the Musical, I was more than happy to do so.  It’s the perfect Broadway show to watch for a girl’s night out, a date night or mom’s night out!

You’ll be happy to find that it’s filled with all your favorite movie scenes.  The Hollywood Blvd. pick-up, the snobby shopping and delightful makeover scenes, the opera giggles, the classic polo outing.  It’s all there! 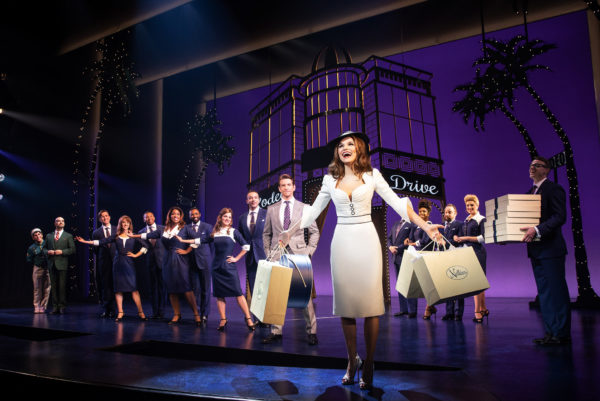 And you’ll be happy to find familiar outfits that made this movie so iconic make a comeback to the stage!  (Who can forget that stunning to-the-floor, red dress?!)  It was both nostalgic and thrilling to see all over again! 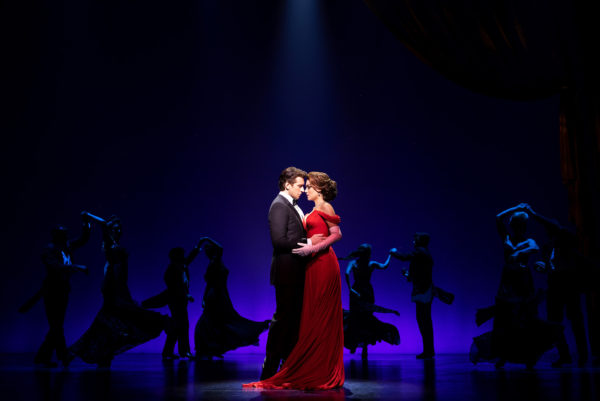 After having opened August 16th in 2018, and having Bryan Adams and Jim Vallance produce the musical set, this musical has taken off and filled audience’s hearts with a renewed love for this fairytale plot.  And if you’re like me, you’ll go home blissfully wanting to re-watch the 80s movie all over! 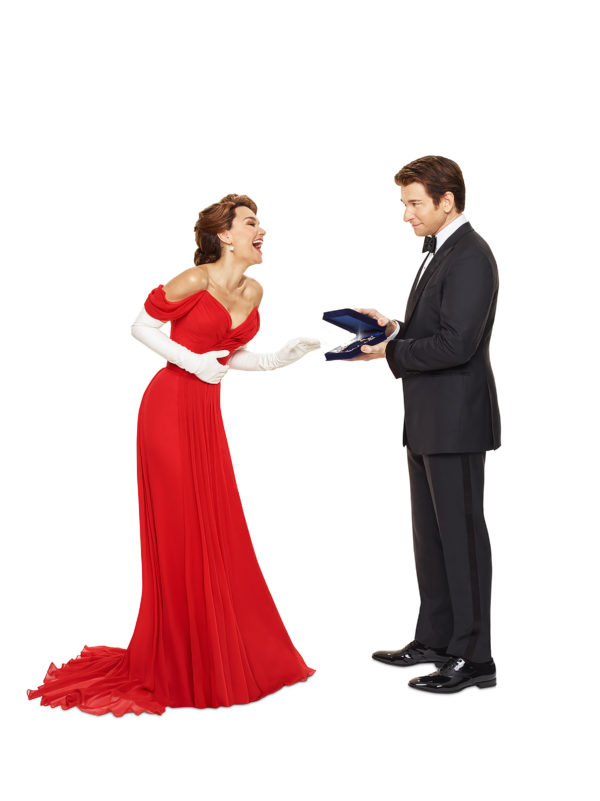 Just as in the movie, the crucial chemistry between the two unlikely lovers, was just as palpable on stage.   Broadway actress, Samantha Barks charms us as Vivian alongside Andy Karl (who plays Richard Gere’s role, as Edward).  His voice was so soulful that I didn’t want him to stop singing!

The two were like fire together!  And I don’t think I’ve ever witnessed a sexier musical! 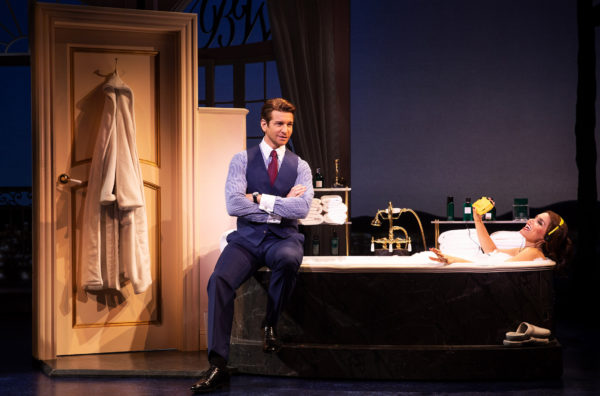 Guess what!  You can get discounts on your tickets!  Just type in promo code MOM1 on Ticketmaster before September 1st and leave a comment below!

Disclosure: This post is made possible by support from Pretty Woman: The Musical. All opinions are my own.