Letting You In On A Secret – P.volve 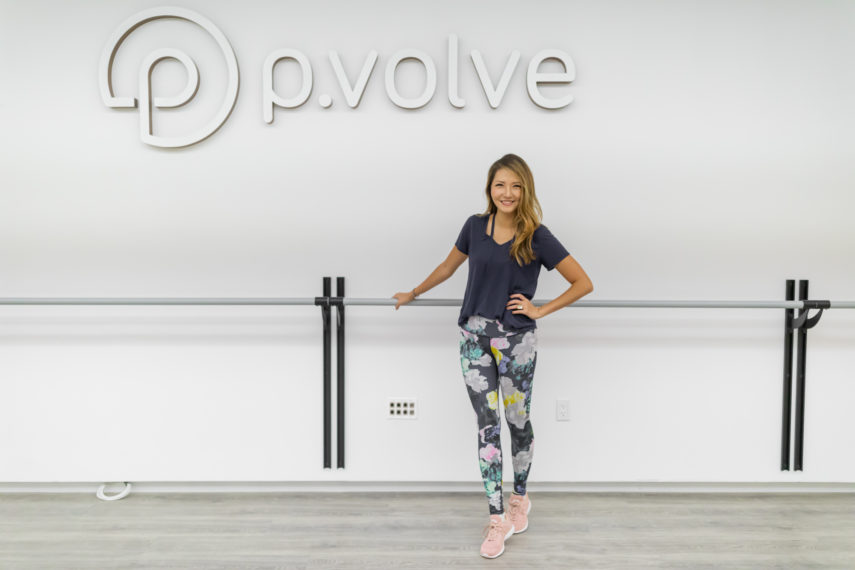 Wanna have a Victoria Secret body but don’t know what their secret is? Well now I know and I’m about to share all the details here!  I’m thrilled that I got to try out this new workout, P.Volve because it is the workout those famous supermodels swear by!  It builds strength not bulk, and promises gain, not pain. Sound good? 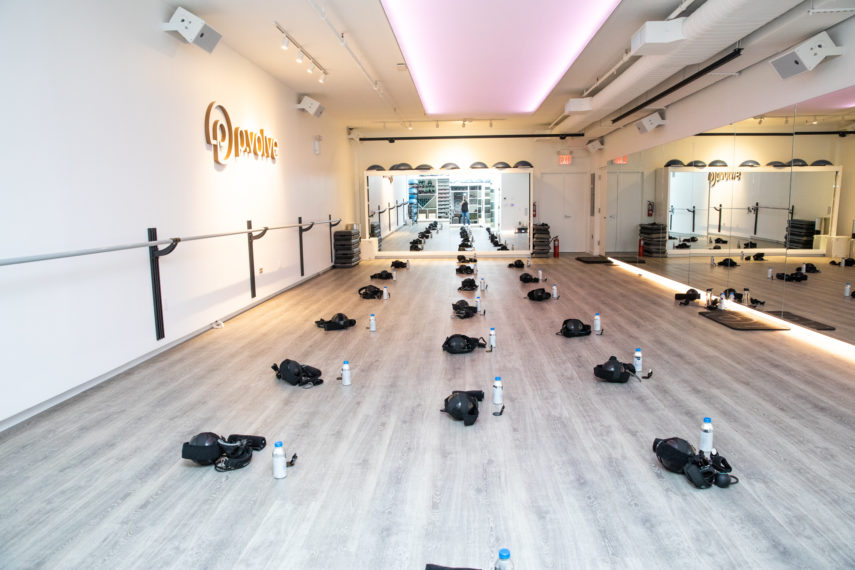 They call their focus, “functional movement.”  And they contrast it with the high-impact, sweat-filled, grueling workouts that I personally despise.   Using the basics of neuromuscular science, they help you master precise movements and activate muscles in a meaningful way.  Less time, less energy and more effective results! 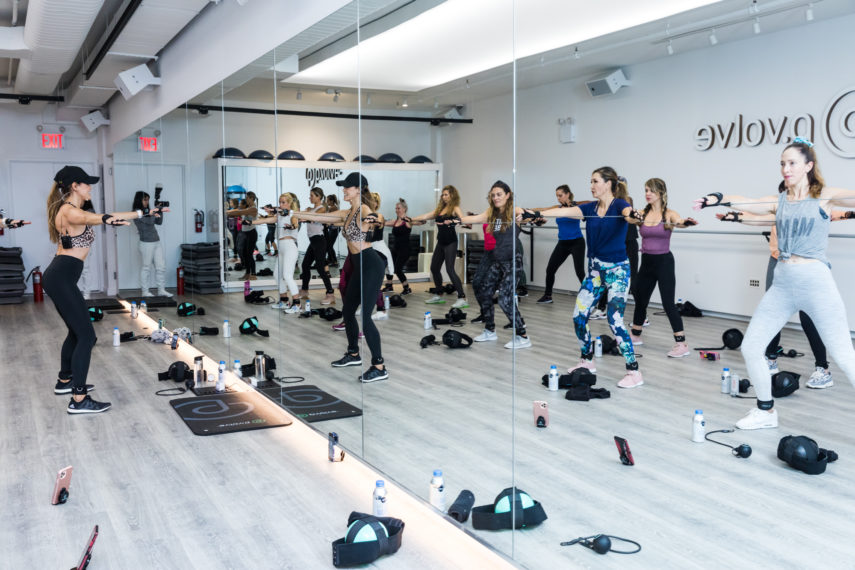 So if beautiful definition and tone are your goals, this program may help you push past your plateaus!  Here is a summary from their website that describes their movement: 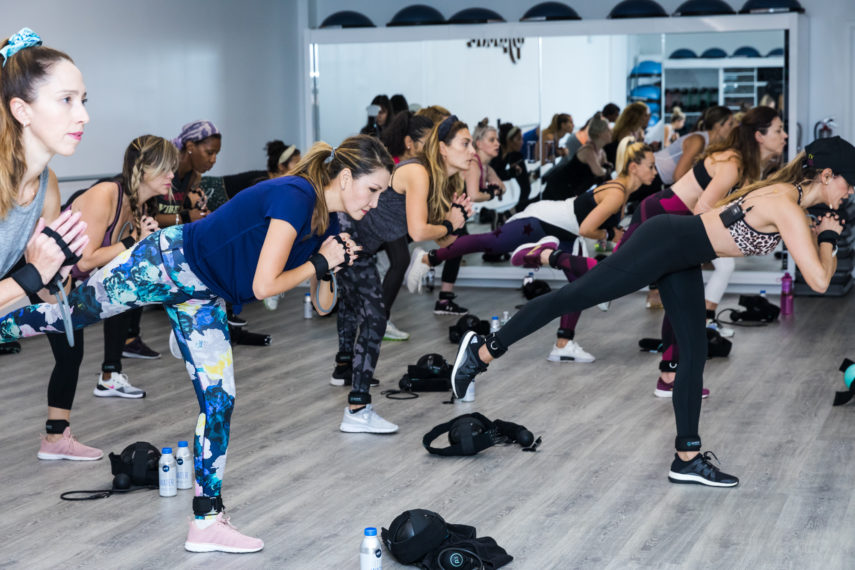 And yes, in class, they provide you with all the cool-looking, pulleys and weights.  They’re available for purchase too for your in-home workouts (see discounts info. below). 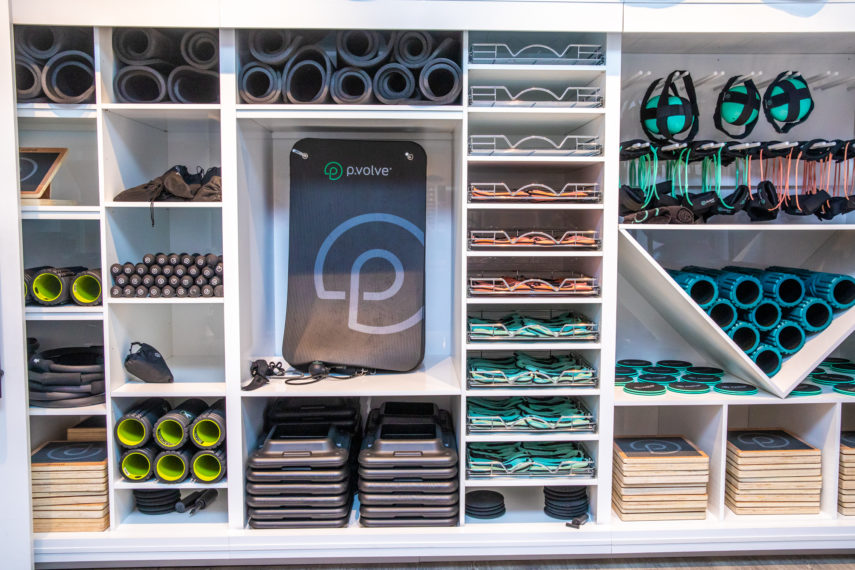 I especially enjoyed the funny-looking ball contraption that you had to wear in between your legs. It reminded me of the weight I felt in my pelvic area walking around as a pregnant woman back in the day.  And it made for a humorous bonding moment with the other moms in class! Fun! Fun! 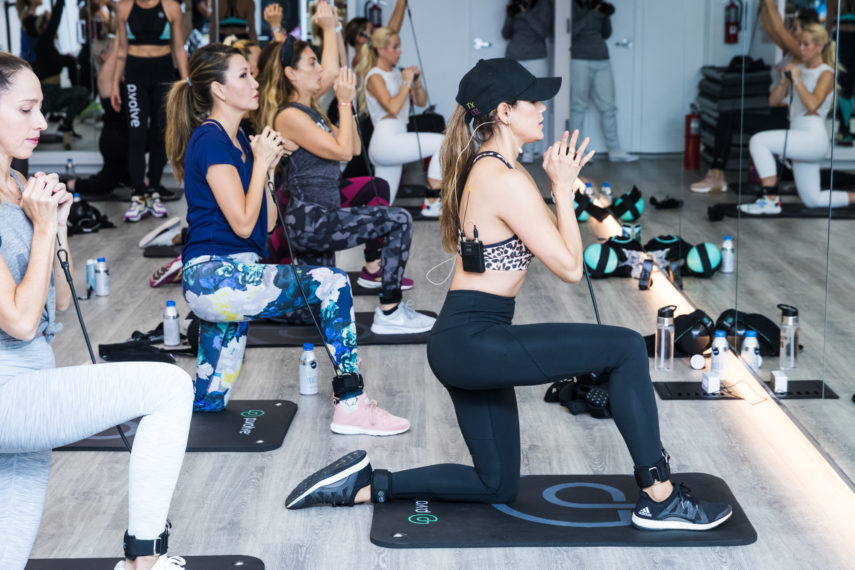 P.Volve OFFERS FOR YOU! 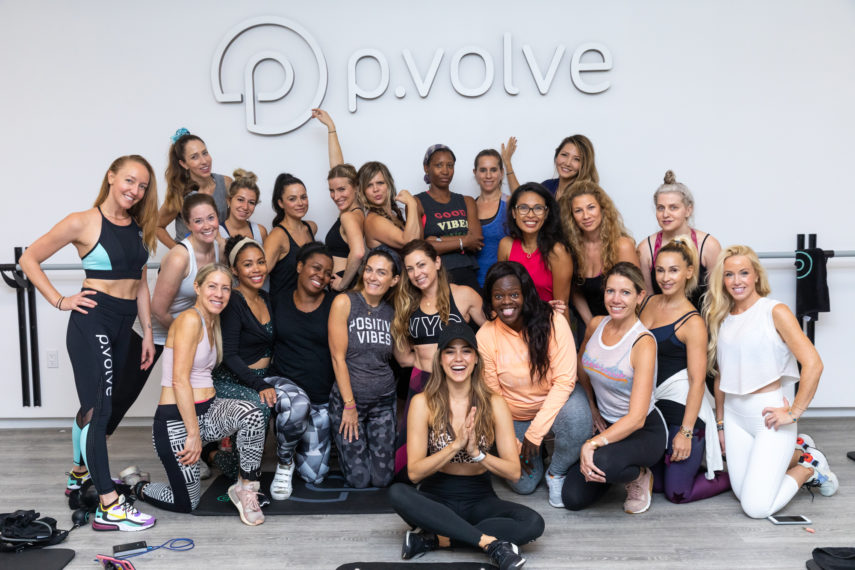 All photos from Lauren Kara Photography

Want to learn about another NYC fitness program, specially geared towards moms?  Click here to read about Revolution Motherhood!

She’s seen Frozen on Broadway, Aladdin, and Lion King already.  So it wasn’t her first musical but I was just as excited to take her as if it were the very first time.  Because every musical on Broadway is such a special night out, isn’t it?  It felt naughty to be out on a school night, but with complimentary tickets to The Lightning Thief who could resist? 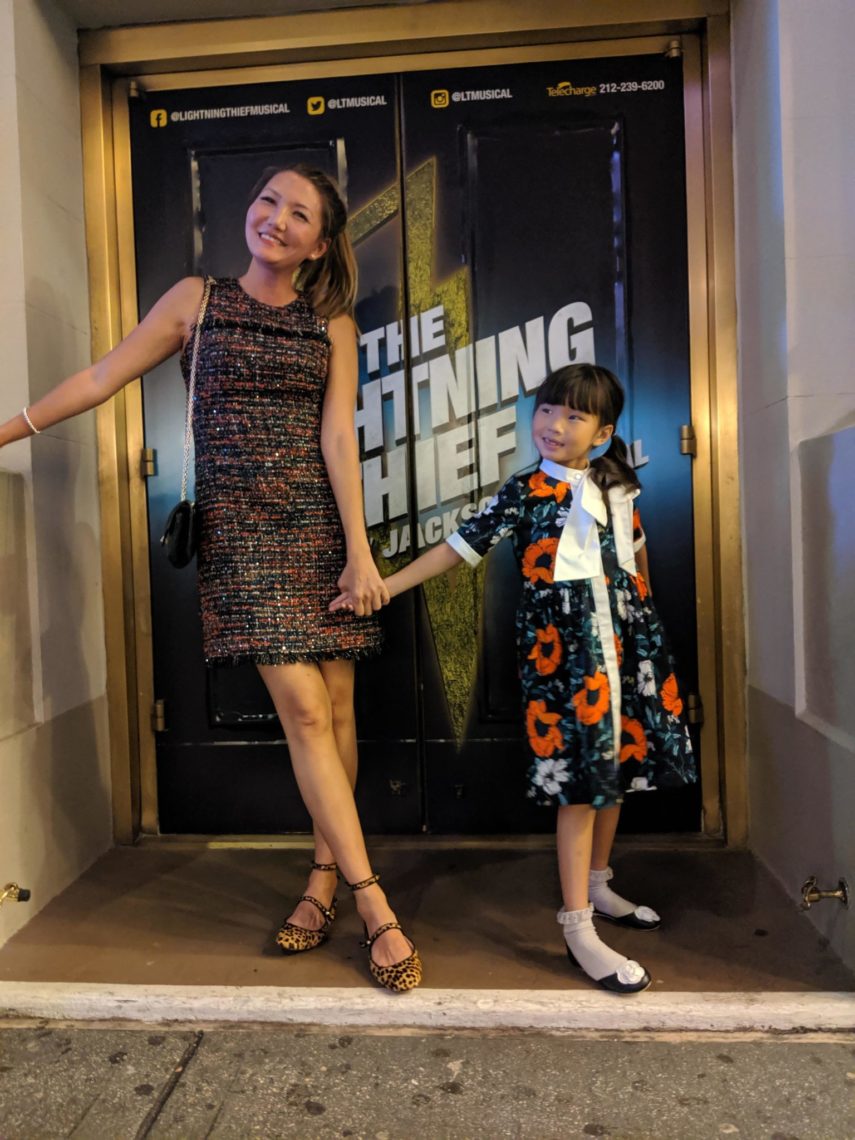 We didn’t know this at the time but the Lightning Thief – the Percy Jackson Musical is based on Rick Riordan’s best-selling, young-adult novel of the same name. It seems lightning does strike twice because the book and the musical were both major hits!

Juliet likened it to Harry Potter and Disney Descendants.  What a smart summary!  Like Harry Potter, these kids have magical powers that they have to go to a special school for (or in this case, camp half-blood).  And like Descendants, these kids are descendants of powerful characters (in this case Greek Gods). 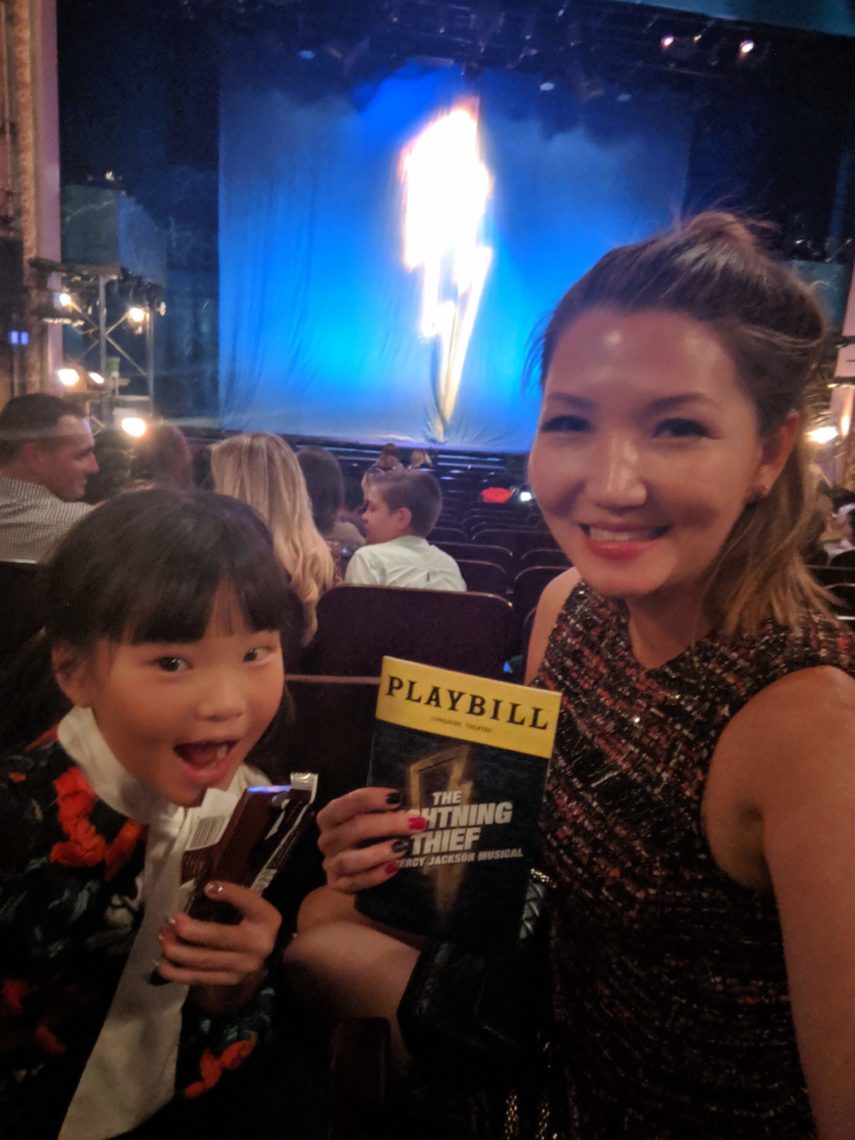 Through the musical, I received the most entertaining education on Greek mythology ever imaginable.  With rock/pop tunes, delightful, charismatic characters, and lots of special effects, it kept the audience entertained throughout.

I liked the message behind the musical. “Normal is a myth..everyone has issues they’re dealing with,” ( lyric from Percy’s mom’s song).  Percy, the main character of the show suffers from dyslexia and ADHD.  Even as a demi-God he has issues.  It’s an interesting take on the coming of age story where we all have to find our place in this world.  And he eventually realizes that what makes him different is what makes him powerful.  It’s a relatable message that we can all get behind. 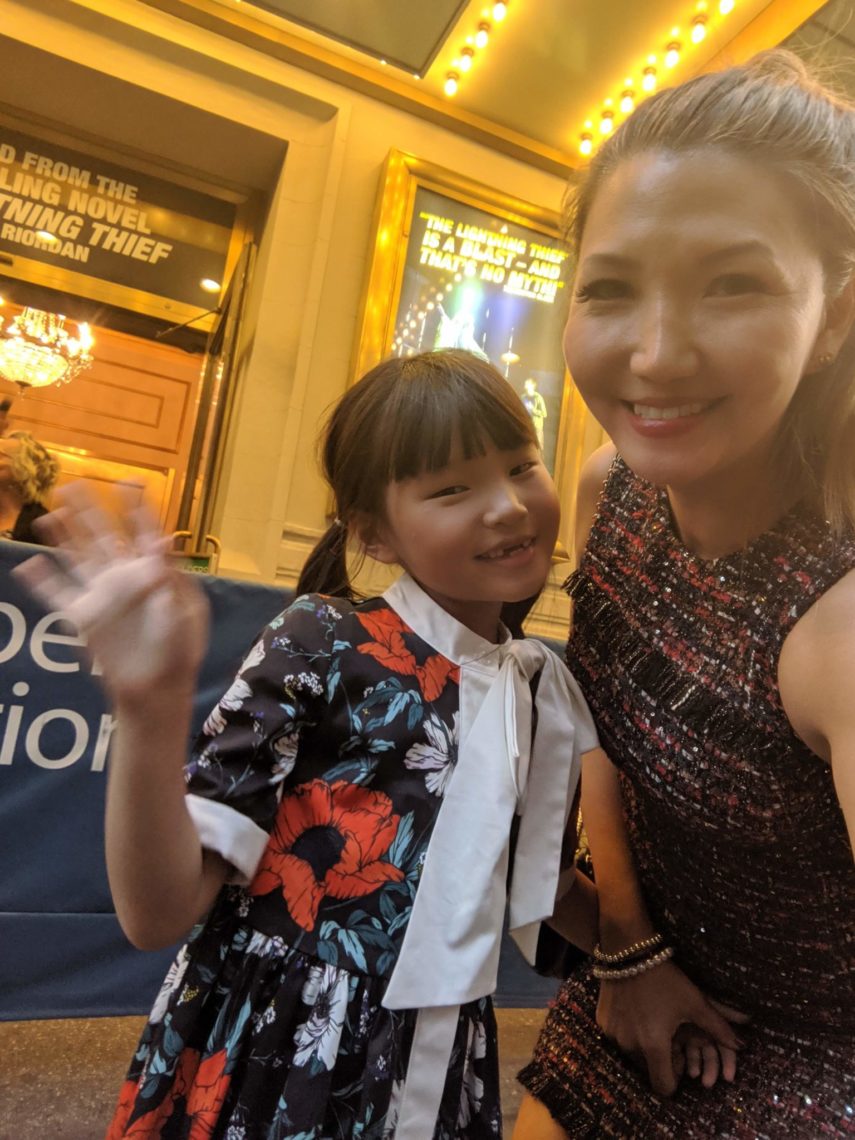 I do think that because of the slightly complicated plot and long duration, that kids 6 and under and/or those without an interest in Greek mythology or Percy Jackson’s books may have to think twice about this one.  Juliet at age 6 in the end thought it was too long for instance.  But she laughed and enjoyed the comedy of it all and overall, she thought it was a fun mommy and me night out. 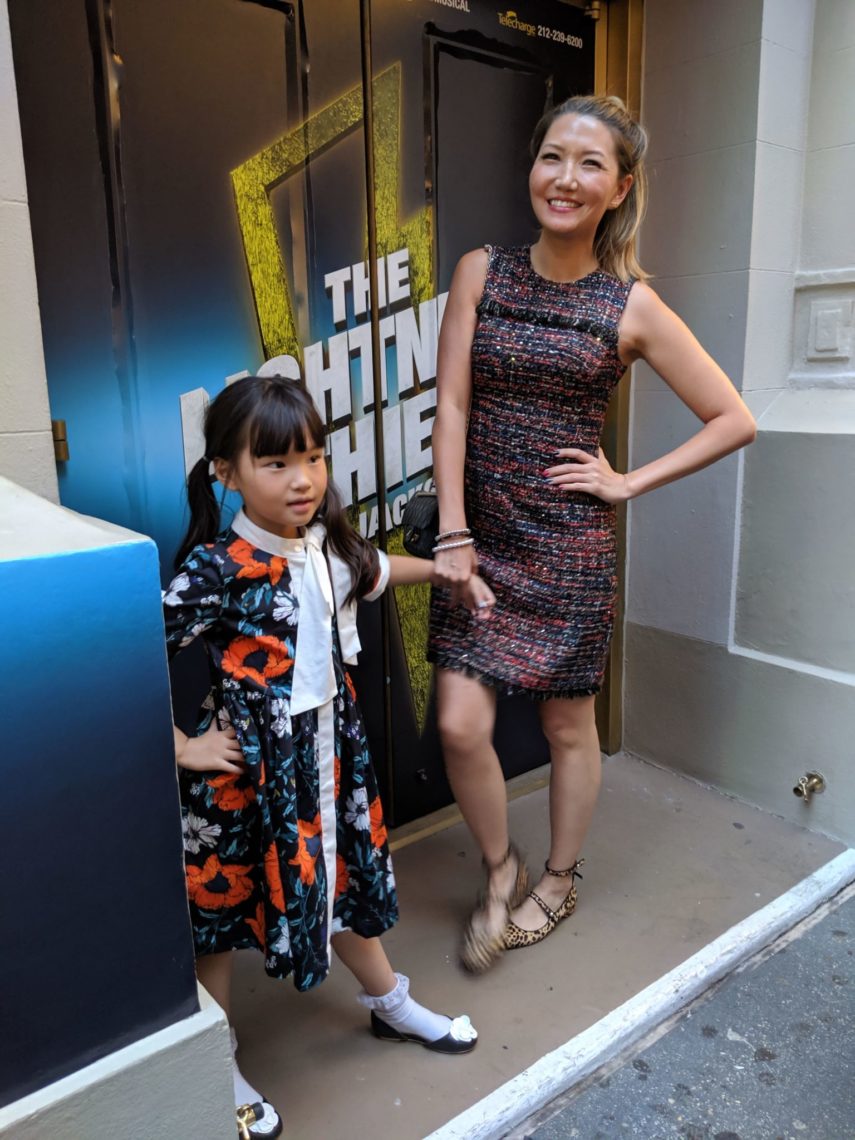 Read my review on Pretty Woman the Musical and King Kong (the musical) here!

For other fun things to do with kids nearby in Times Square, click here!

Pip’s Island, An Immersive Theatrical Times Square Show Perfect For You And Your Family